Tyrol wants to be energy-autonomous region by 2050. This vision implies that the energy system must be rebuilt over a period of (only) 400 months. For this, bridges have to be built from the fossil world of oil, coal and gas applications to the green world and the use of regional resources from solar, wind and water. Hydrogen plays an important role as a “bridge energy carrier”. It can be produced from water and green electricity (electricity from hydropower and photovoltaics) wherever it is needed. It can be stored and it can be used to be rebuilt the heat and mobility system. Therefore the two Tyrolean companies, MPREIS (MPREIS Warenvertriebs GmbH) and FEN-SYSTEMS (FEN Sustain Systems GmbH) are partners in an international consortium of the European Union-funded project: “Demo4Grid” (Demonstration for Grid Services) called up by the FCH JU (Fuel Cell and Hydrogen Joint Undertaking). The further consortium partners are DIAD (Diadikasia Business Consultants S.A.) – Greece, IHT (Industrie Haute Technologie S.A.) – Switzerland und FHA (Fundación Hidrógeno Aragón) and INYCOM (Instrumentación y Componentes S.A.) – SpainThe project will support the electricity networks by storing electricity in hydrogen and thereby produce CO2-free energy for the mobility and heating market. If there is too much electricity in the grid due to the production of wind or solar electricity, this energy will be stored by the plant in the form of hydrogen. The electrolysis plant will be installed in Völs near Innsbruck. In the next five years the energy plant will be built and operated in the neighborhood of the bakery “Therese Mölk” in Völs. Start of production is planned for 2019. The technology for the project comes from the Swiss partner IHT INDUSTRIE HAUTE TECHNOLOGIE S.A. The company will build an alkaline pressure electrolyser with a maximum power consumption of 4 MW for the project and operate it together with MPREIS. The resulting hydrogen is thermally utilized in the MPREIS production plants and replaces fossil natural gas for the heating of the ovens. Subsequently, the green hydrogen will be used as a diesel replacement for the MPREIS logistics fleet and will be available for further CO2-free mobility applications. In particular, this plant also provides the basis for fueling fuel cell buses in public transport. “With this facility, we are able to use our own resources, our green Tyrolean electricity to make the public bus traffic in the greater Innsbruck area noise and emision-free. In addition, the added value remains in the country and we must import less fossil fuels. Bolzano is a step ahead of us, where hydrogen-powered buses have already established themselves. The completed pilot operation has confirmed the everyday life of the new vehicles” notes Dr. Ernst Fleischhacker, CEO of FEN-SYSTEMS, founder of the Green Energy Center Europe and initiator of the Demo4Grid project.
“There are currently no fuel cell trucks on the scale of our logistics needs. We believe that these vehicles will be available on the market in a few years. With this project, we are now able to reduce the CO2 footprint of our company by the equivalent of more than 2 million liters of diesel per year, “says Mag. Ewald Perwög, project manager at MPREIS.

This project has received funding from the Fuel Cells and Hydrogen 2 Joint Undertaking under grant agreement No 736351. This Joint Undertaking receives support from the European Union’s Horizon 2020 research and innovation programme and Austria, Spain, Greece, Switzerland. 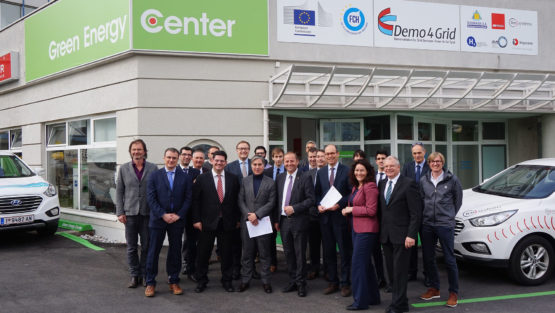 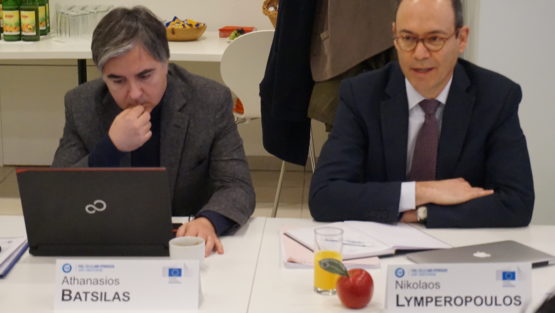 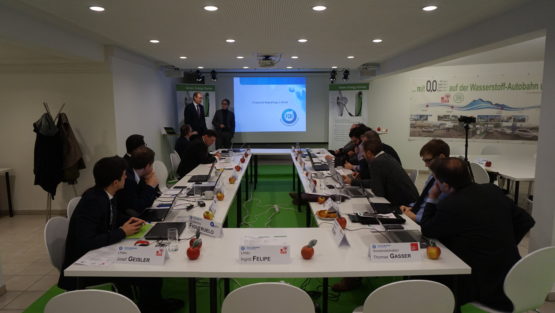 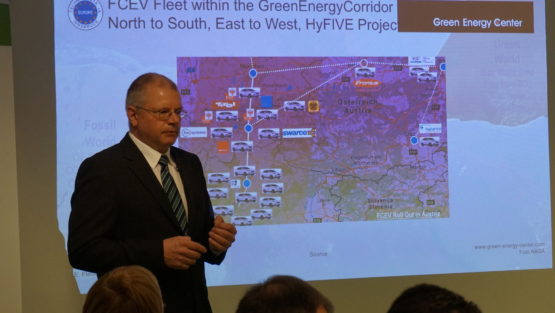 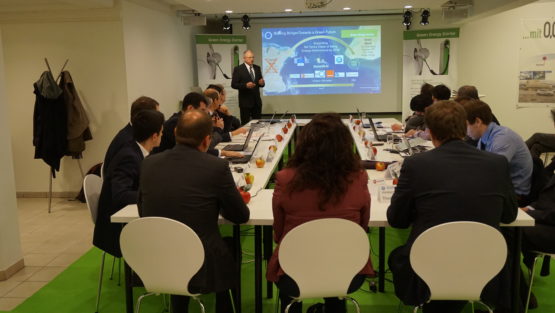 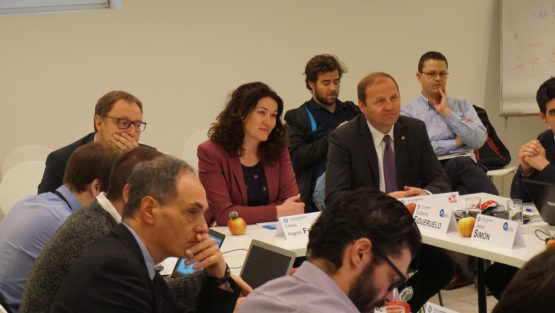 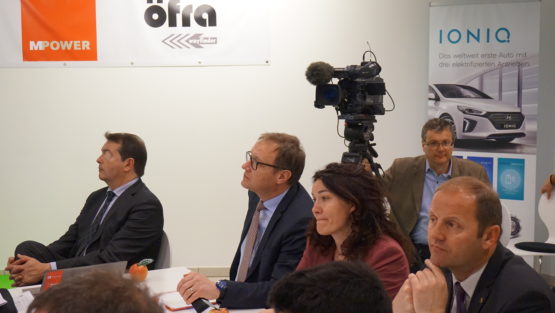 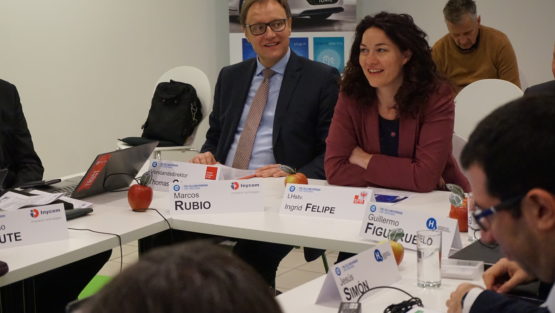 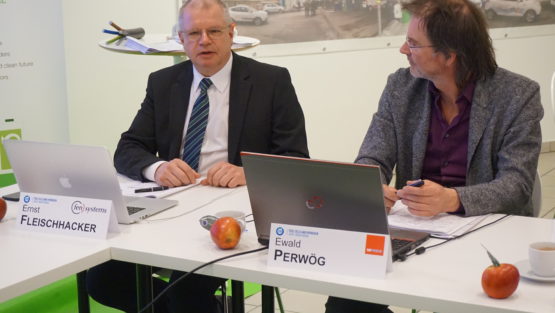 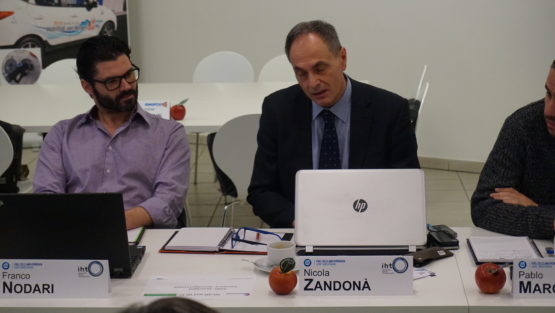 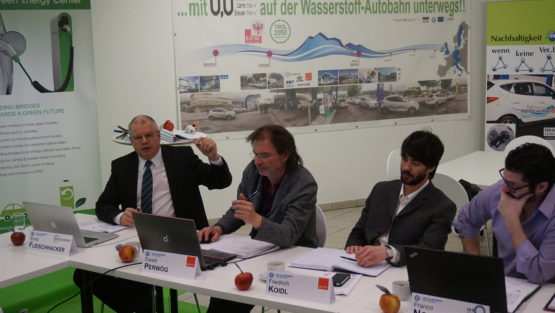 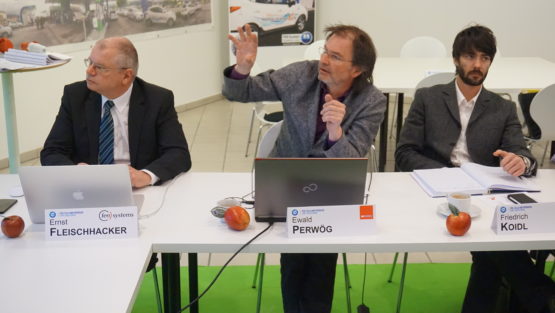 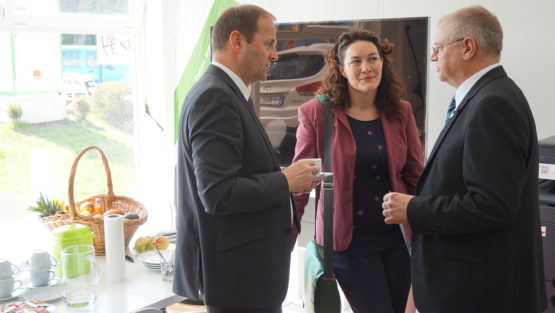 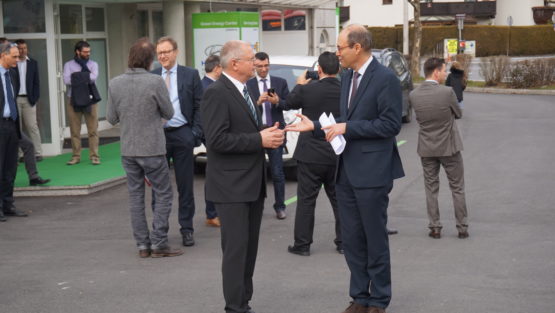 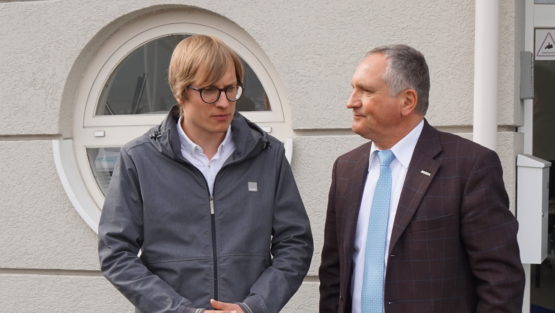 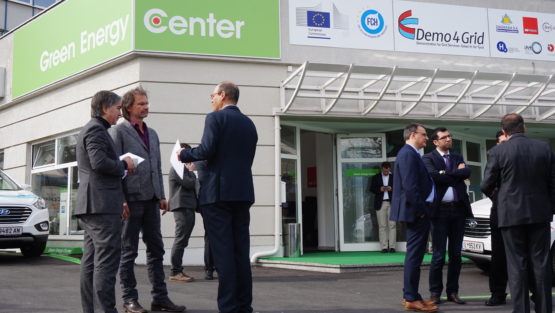